Guidelines and Recommendations on the Registry and Documentation of Forced Disappearances 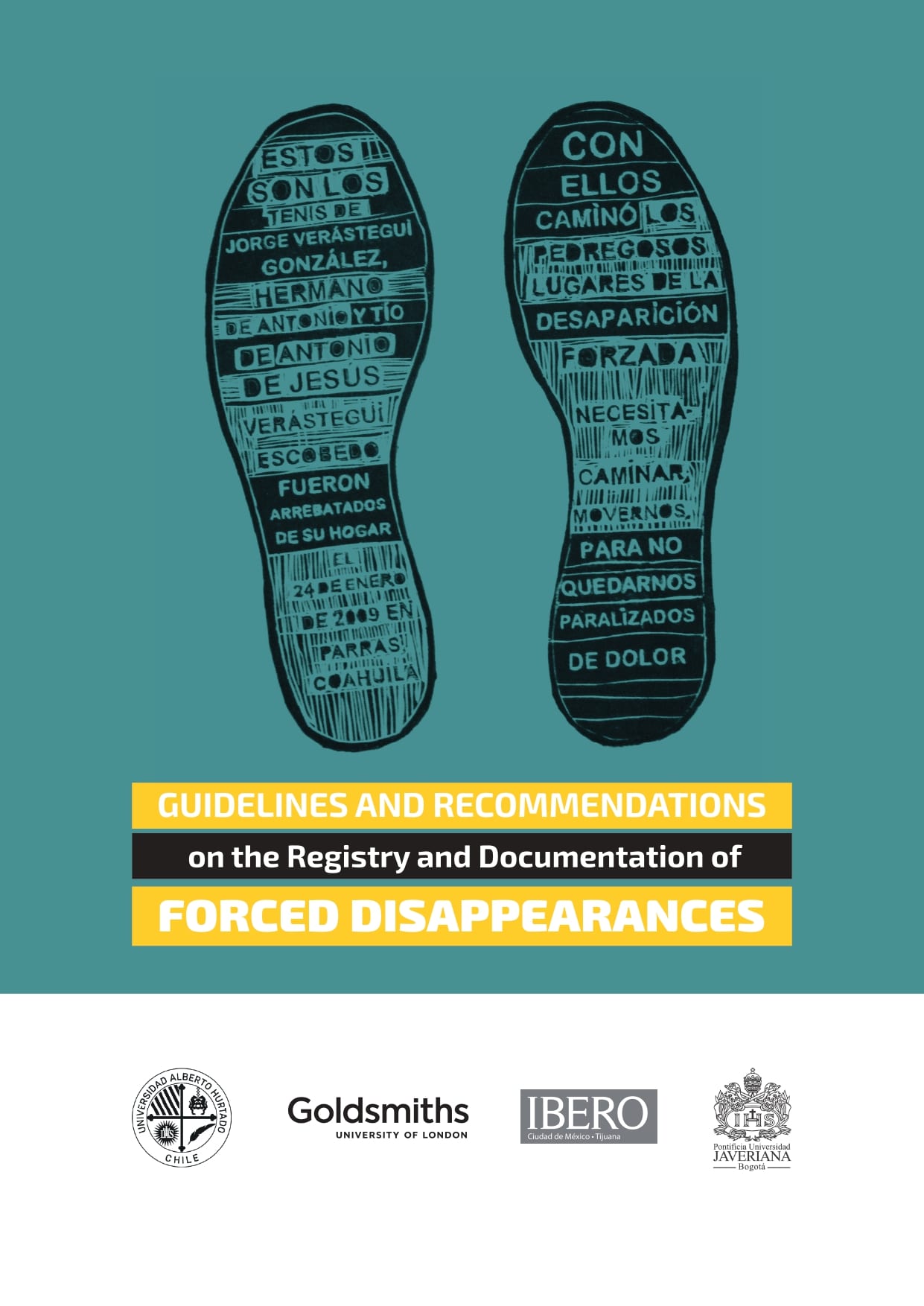 This document formulates and systematizes a set of practical recommendations, suggestions, and guidelines that may prove valuable in the event of an emergency that necessitates the documentation and registry of forced or involuntary disappearances committed by the state, as well as forced disappearances committed by private parties in settings of political violence, state terrorism, internal conflicts or civil wars, including operations undertaken by armed forces, secret police, paramilitary, insurgents and organized crime. These recommendations arise from experience garnered with different registry systems of forced and non-voluntary disappearance of persons in violent episodes and armed conflicts in Latin America, although applicable in other contexts.

This text has been prepared in the framework of the project “Political Violence and human rights violation management: circumstances, uses and effects of forced disappearance registry. Lessons from a comparative perspective in the Americas.” Scholars of Alberto Hurtado University, Ibero American University of Mexico City, Pontifical Javeriana University of Bogota and the University of London – Goldsmith College2 participated in this project, which was sponsored by the Newton Fund.

Guidelines and Recommendations on the Registry and Documentation of Forced Disappearances