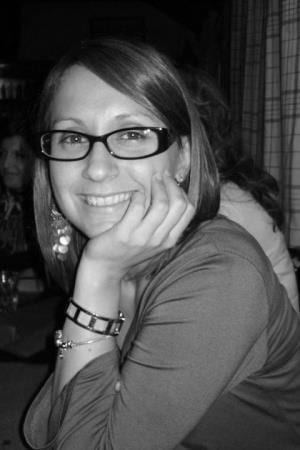 Francesca Lessa is Marie Skłodowska-Curie Research Fellow at the Latin American Centre of the University of Oxford.

Currently, she is conducting a three-year project funded by the European Commission to study accountability for Operation Condor transnational crimes. She was awarded a PhD in International Relations from the London School of Economics. She is author of Memory and Transitional Justice in Argentina and Uruguay: Against Impunity (2013), and co-editor of the following volumes: Amnesty in the Age of Human Rights Accountability: Comparative and International Perspectives (with Leigh A. Payne, 2012), The Memory of State Terrorism in the Southern Cone: Argentina, Chile, and Uruguay (2011), and Luchas contra la impunidad: Uruguay 1985-2011 (2011). In 2010, Dr. Lessa was a visiting lecturer on transitional justice and human rights at the Universidad de la República in Montevideo, Uruguay.